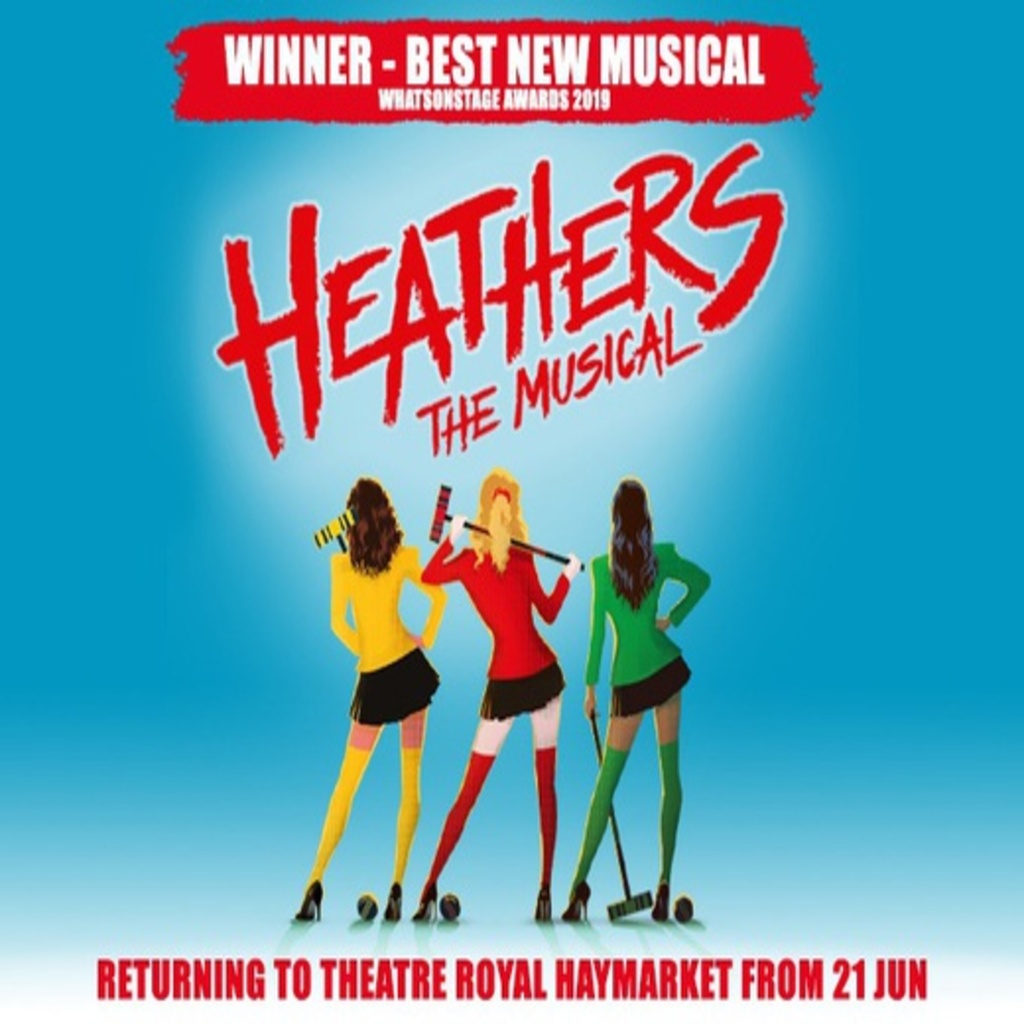 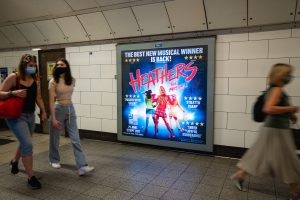 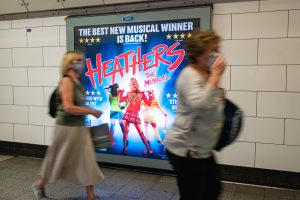 Buy tickets for Heathers The Musical*

Following two smash hit London seasons and the WhatsOnStage award for BEST NEW MUSICAL, Heathers the Musical is back!

Greetings and salutations. Welcome to Westerberg High where Veronica Sawyer is just another nobody dreaming of a better day. But when she joins the beautiful and impossibly cruel Heathers and her dreams of popularity may finally come true, mysterious teen rebel JD teachers her that it might kill to be a nobody, but it is murder being a somebody…

Wickedly funny and with dazzling book, music and lyrics by Kevin Murphy and Laurence O’Keefe, HEATHERS THE MUSICAL is based on the 1988 cult hit, that starred Winona Ryder and Christian Slater, and produced by Bill Kenwright and Paul Taylor-Mills. With direction from Andy Fickman and electrifying choreography by Gary Lloyd, this is one class production you can’t afford to skip.